A-1 Airport Car is committed to our long relished Corporate clients and the Michigan business houses that require daily or per event car transportation for their executives. We offer a 24/7/365 service, and offer a fleet of executive cars namely Lincoln MKT Crossover, Cadillac DTS, Chrysler 300c sedans. We also have Stretch Limos and even Escalade ESV SUVs to ride you in style on corporate conventions, seminars and other meets.

Michigan houses many big corporate establishments, especially world’s top three car makers namely; Ford, Chrysler and General Motors, more popularly known as the Big3 by MI locals. Apart from them there are a number of other business Giants having their World Headquarters here, making it a favourable corporate city to live in. A-1 Airport Cars is committed to provide Chauffeur driven Car Transport amongst these Corporate houses. Be it a single point of Drop, or an quick ride to/from airport , we cover all of MI in-time, 24/7. We also do annual, half yearly or quarterly contracts for business houses that requires routine car transport on daily/weekly basis.

Being house to the FORD Motor Company, Michigan as a state has always been a great choice for the Big Shot corporate giants. Also being in close proximity to major cities like Chicago and New York and having great Rail and water routes made it a very feasible place to produce and ship cars, automotive equipment, machinery, wooden industry and iron ore related products. Here are some most noticable corporate companies listed for an upview of Michigan’s commercial and trade life.

Ford Motor Company, a more than hundred years old company is based in Dearborn, Michigan. The Renaissance Center is the flagship building of Michigan state. General Motors Company has its HQ in Flint, Michigan. Chrysler world Headqaurters are in Auburn Hills, Michigan. These big automotive giants is what make up calling Michigan the Motor City.

The Henry Ford Academic medical center and hospital is in, Wayne County, Detroit

Two Men And A Truck, the largest franchised moving company in the United States is headquartered in Lansing, Michigan.

Amway is based in Ada, Michigan,  multi-level marketing co. that sells a variety of products, primarily in the health, beauty, and home care markets.

The most notable conventions and events held annually in Michigan are:

Detroit motor show (NAIAS) is an annual auto show held in Detroit, Michigan at Cobo Center. It is held in January and is amongst the largest auto shows in the U.S.
Shuto Con, is Lansing's Annual Anime Convention held in Lansing, which hosts plus 5000 guests worldwide

Book your local pick and Drop now to any Airport in Michigan and get instant confirmation Book Online Now
A-1 Airport cars would love to tie up with you for all your corporate Car transport services, please get in touch with our office and let us know if you want scheduled pick and drop or if you want to contract us for daily/weekly rides
Just give us a call at 877-276-1335 or write to us for further assistance in the best possible way. 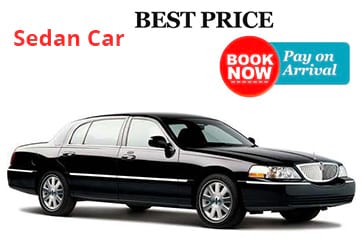 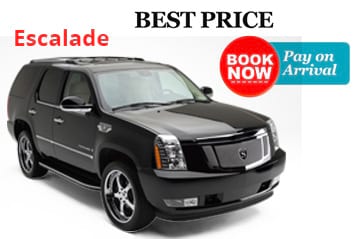 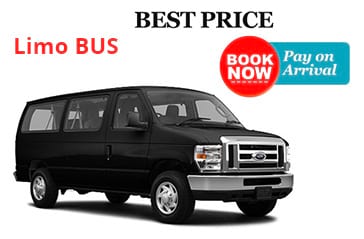